The (small) movement which has recently come to be called 'accelerationism' is to be found in sociology or political economy rather than metaphysics or the natural sciences. So far as I am aware, its exponents have not considered the phenomenon of cosmic acceleration. Were they to do so, they might have to consider the possibility - suggested by the apparent sequence of a universe dominated first by radiation, then by matter, and finally by dark energy - that acceleration is some kind of fundamental principle of the universe, rendering accelerationism superfluous or even pretentious. The science of our age seems to demolish the old divide between empiricism and rationalism, as we discover principles like relativity by pure reasoning and then confirm them by experiment, or the reverse. 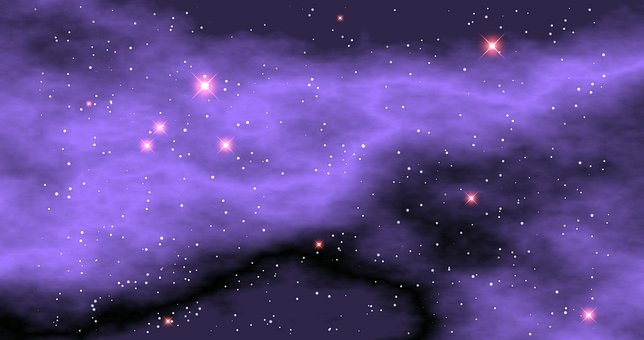 A wisdom we have learned since Hume and Kant is to be cautious about claiming any grand principles on the basis of observations. But history and current affairs suggest acceleration is a reality in human affairs. (Once again accelerationism is beside the point.) Given perfectly ordinary human motivations and ambitions, acceleration should not be surprising. Similarly, it should not be surprising if ecology and conservation movements face an uphill struggle on matters like the animal trade or plastic pollution. Yet the falling price of renewable energy illustrates that acceleration and economic growth can have subtle links with conservation.

What all this leaves unanswered is the question whether we humans can exercise any discretion about where we are headed, even in economics and social contexts, never mind the cosmic. If we can, and we can handle the unforseen (better than we have handled Covid-19), then the 'hard problem' of consciousness would look much softer.

Celebrating childhood?
What does ‘great’ mean?
Start again from the future

Why I am not a pacifist
Citizen Roderick
What is western liberalism?
Blog home Next Previous